So why is this significant?

Last year BBC had done a study on this World Heritage Site, and one of the greatest wildlife reserves in India. However, while documenting the ways and means of the forest field officials preventing poachers from harming the Rhinos, it was (perceived as, by authorities here) being presented in sour taste of the authorities on giving a blanket immunity for a shoot-to-kill provision; armed with a CrpC Section 197 [no cognizance… by courts… to act in discharge of his official duty].

Environment Ministry went on to seek a 5 year blacklisting/ban on BBC correspondent and the crew. The National Tiger Conservation authority on its own discretion blacklisted the crew and also lodged formal request with the Indian High Commission at UK to take actions against the parties involved. The broadcaster did suffer a dent to its credibility

Regardless, though a month and a year over now since then, the Rhinos seems to have been well protected. If need be a sport, BBC episode can still be considered a blessing in disguise as it reaffirmed values were upheld in carry out a domestic policy, and which was tested.

Hopeful it works out between the two. 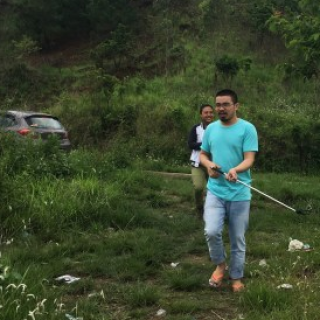